You’re going places. Denison Edge can help you get there.

We keep our finger on the pulse of industry leaders to understand the skills and experience employers are looking for in a candidate. Our team then curates instruction based on these needs and offers stackable, credentialed programs to prepare you for what’s next in your career.

Located in Downtown Columbus, Denison Edge provides a hands-on, high-touch learning environment where industry experts help liberal arts students and graduates acquire the skills and knowledge to launch into, pivot toward, or accelerate their preferred career. We work with industry leaders to determine what they seek in employees to inform programs that deliver career-specific assets to add to your toolbox. Our goal is to make you an irresistible candidate and to unlock your potential to be the architect of your life.

Denison University is one of the nation’s top liberal arts institutions and is in a league of its own when it comes to preparing students for successful careers and rewarding lives.

Denison’s pragmatic approach to the liberal arts bridges students from academics to the work world starting from their first year on campus.

Denison’s innovative academic programs are deeply rooted in the liberal arts and provide students with practical, real-world application through in-class, co-curricular, and internship experiences. Because of this, Denison students graduate with an unusually high degree of exposure to and preparation for existing and emerging career paths.

Knowlton Center staff are career counseling experts who coach students one on one and through small-group workshops. They facilitate internships, and provide job search resources, graduate school counseling, and close knowledge gaps with profession-specific skills development.

The Knowlton Center’s innovative and ever-evolving suite of programs prepares students for lives and careers, and connects them to Denison’s extensive alumni, parent, and employer network for mentoring, internships and job placement.

Executive Director
kamererl@denison.edu
740-587-8692
At the core of every organization is a story; Laurie Kamerer helps tell those stories. A tenured marketing and communications executive, Laurie drives business results through strategic, engaging, and relevant content development. Her expertise in employee engagement and cultural transformation has equipped Laurie to effectively influence opinions, beliefs and behaviors, and thereby affect broad-based change. Laurie brings her tri-athlete sensibility to all she does. Racing triathlon demands the technical skills of three sports. It requires a strategy and a plan. But most importantly, it requires resilience and the agility to pivot in a heartbeat. Laurie graduated from Stanford University with a BA in International Relations and went on to earn her Master of Journalism degree at UC Berkeley. She serves on the board of the Boys and Girls Clubs of Central Ohio. 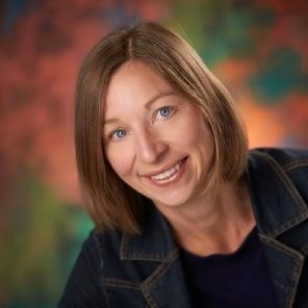 Director | Program Development Lead
lloyde@denison.edu
740-587-5345
Eric comes to Denison from Otterbein University, where he was the MBA Program Director. Previously, he held positions in change management at Bluewolf, an IBM Company; marketing & member relations for American Municipal Power, a non-profit utility company servicing 8 states; business development for Varo Engineers, a Salas O’Brien company; and several years as a strategic business consultant for Nationwide Insurance. Early in his career, Eric worked as an electrical engineer in automation and material handling. Eric received a BS in Electrical Engineering from Ohio University and an MBA from Otterbein University. He currently lives in Granville with his wife Amy, their 8-year old son Gabriel and 3-year old son, Abram. 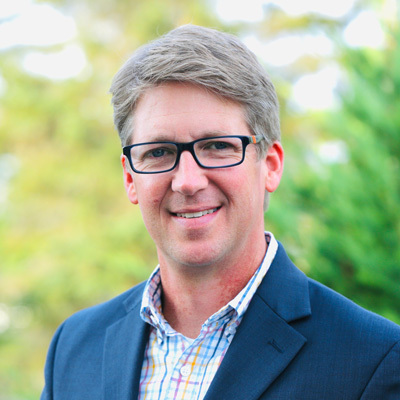 Program Manager
colantoniom@denison.edu
269-501-5920
Molly Colantonio is a Program Manager for Denison Edge. She previously has held roles as a Learning & Development Manager at WD Partners, an HR consultant at HUMANeX Ventures, and an Assurance Specialist at BDO. Some of her expertise include program development, training development, facilitation techniques, and adult learning theories. She has worked across many industries including Education, Architecture & Engineering, Collegiate Athletics, and Finance & Accounting. Recognizable in her wide array of experience, she loves learning new things and applying different concepts and ideas across industries. Molly graduated with a degree in Psychology from Kalamazoo College in 2016, where she also played and coached soccer. She will graduate with her MBA from Otterbein University in 2022. 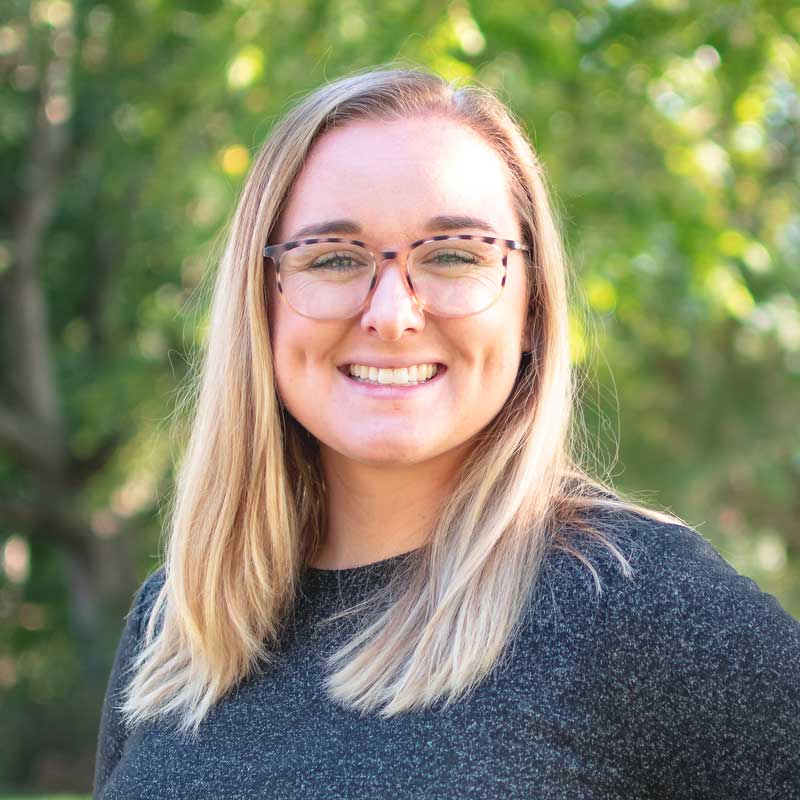 Program Coordinator
urbizok@denison.edu
Nathalie Urbizo works as a Program Coordinator with Denison Edge. Denison Edge’s approach to bridging the gap between college classes and entering the workforce was an obstacle Nathalie was ready to tackle. With over 7+ years working in Higher Education with knowledge in human resources, event planning, and data analytics, Nathalie was ready to take on the challenge. She dedicates herself to her customer service, providing the most up-to-date data analysis of each program and assisting college students and business professionals with resources and any assistance to either virtual or in-person meetings. She prides herself in guiding each customer to where they need to be/go whether it’s navigating the different programs offered, or how to go about showcasing the competed programs through LinkedIn. Nathalie’s goal is to make sure any person who goes through Denison Edge has all the resources they need to complete the programs and succeed in their college career and into the business world. When Nathalie isn’t at work, she keeps busy by writing books and taking care of her 4 dogs. 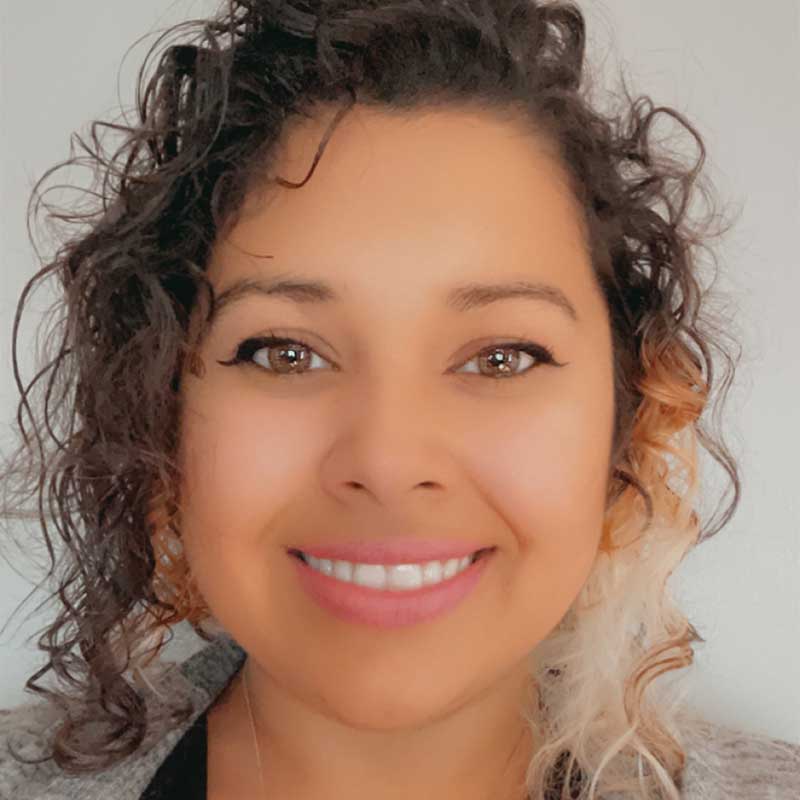 President and CEO of Columbus’ Center of Science and Industry
Dr. Bertley is a scientist, scholar, and evangelist for innovating thinking, ideation and challenging the status quo. As President and CEO of COSI, Dr. Bertley is shepherding the leading Central Ohio science center to its next great iteration in a legacy of successful science center history. After graduating from McGill University where he studied Physiology, Mathematics and the History of Science, and earned a Ph.D. in Immunology, Dr. Bertley worked internationally in preventative medicine and basic vaccines in Haiti, The Sudan, and the Canadian Arctic. Bertley continued this focus by joining a vaccine research group at Harvard Medical School focusing on the development of DNA vaccines for HIV/AIDS. Dr. Bertley has keynoted and been an invited speaker at several distinguished institutions including The United Nations, The White House, and the National Academy of Sciences. 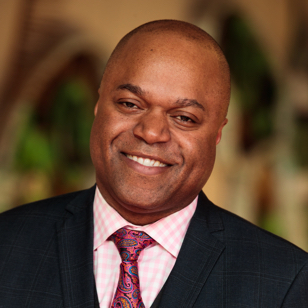 Managing Director of Data and Insights, Singularity University
At Singularity University, Ty leads the development of DASH — a platform that enables SU customers to leverage the power of the SU community in order to better envision the future impact of exponential technologies on their businesses. Ty is a serial data science solution, team, and business builder. Ty started out his career building data science solutions for a large financial services firm, and then for a small startup that was quickly acquired by eBay. After that he began building data science teams of increasing size and scope. Ty is an internationally recognized data science thought leader, speaker, and consultant and has delivered invited presentations at the International Institute of Analytics symposium, at the international UseR! conference, at the Joint Statistical Meetings, and for several universities. Ty’s teams have written some of the most valuable open-source data science software available today. 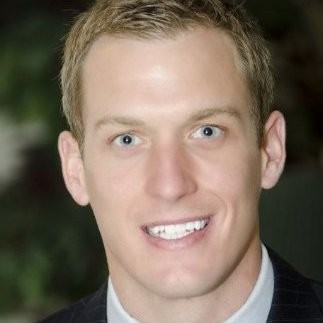 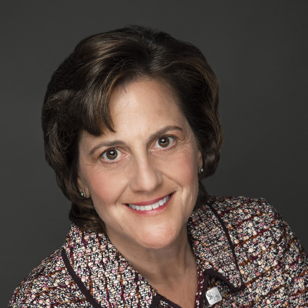 Founder and CEO, Meriwether Group
David Howitt is an entrepreneur, operator, and innovator who provides business strategy, financial and legal counsel to global Fortune 100 companies and early stage start-ups. His experience working with iconic consumer brands started in 1996 when he assumed the role of Corporate Counsel for Adidas, a role he had for four years, during which time the company experienced explosive growth. He then moved into the Vice President position of licensing and business development where he oversaw a $250 million licensing portfolio and supported several corporate acquisitions, including TaylorMade and Salomon. As the company Founder and CEO of Meriwether Group, he has created a powerful private equity, business accelerator and advisory firm. David, a Denison University alumnus, is also the author of Heed Your Call, a modern-day manifesto that weaves together myth, science, spirituality and business, and applies these ideologies to real-world lessons, showing readers how to integrate soul and purpose with their professions. 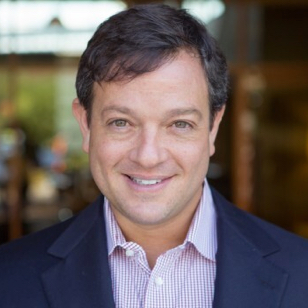 President, International and Chief Development Officer, Wendy’s International
Abigail is a high-energy leader who thrives on big challenges and effectively leads her teams through significant transitions – evidenced by the central role she’s played in Wendy’s return to growth since 2013. Abigail has held a host of leadership roles at Wendy’s since joining the company in 2002, including Chief Global Development Officer and International, Chief Development Officer, Senior Vice President of Restaurant Development and Growth Initiatives, and Senior Vice President of Strategic Initiatives and Planning. She has been responsible for restaurant design, real estate, construction and franchise development, and she led an initiative to redesign crew member uniforms, packaging and the logo that helped reinvigorate the Wendy’s brand. In her current role, Abigail leads all aspects of Wendy’s International business outside of the United States and is responsible for all restaurant and franchise development across the globe. 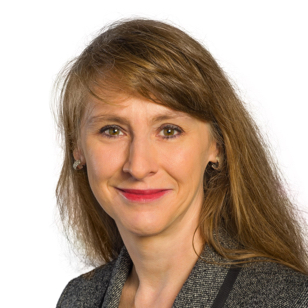 Vice President, NIKE Marketplace Partners
Jim Reynolds has spent his career shaping and growing some of the world’s most-recognized and celebrated brands. His career has spanned roles in marketing, finance, strategic planning, and sales. Over the past decade, Jim has driven impressive growth in NIKE’s businesses around the globe, serving as General Manager of Japan, Russia, and Central Europe. As vice president of NIKE Marketplace Partners, Jim is responsible for all of NIKE’s retail via multi-brand partners. Jim is a member of the Cambia Health Solutions Board of Directors and the Denison University Board of Advisors. An avid runner, skier, and reader of historical fiction, Jim and his wife (also a Denison alum) are raising two teenagers in Portland, Oregon. 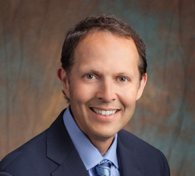 Speaker | Author of Disruption OFF | Founder of Travelocity | Founding Chairman of Kayak.com
Best known for founding Travelocity.com and serving as founding Chairman of Kayak.com, Terry Jones has become a powerful voice in the world of entrepreneurship through his numerous speaking engagements and the publication of his book, ON Innovation. His career path has established him as a thought leader on innovation in our increasingly digital world. Jones began his career as a travel agent, spent 24 years at American Airlines in marketing and information technology, capping his career as Chief Information Officer of its SABRE division. While at SABRE he led a team of six working on a project that became Travelocity.com. Jones served as CEO of Travelocity for seven years transforming it to a public company with three billion dollars in travel sales. He left Travelocity when the company was taken private and became part of the founding team at Kayak.com, a company that yet again revolutionized how travel was purchased. He served as Chairman of the company from its founding until it was sold to Priceline for $1.8 billion dollars in 2013. Today he is the managing principal of ON Inc. a consultancy he founded to help companies in their transition to the digital economy. 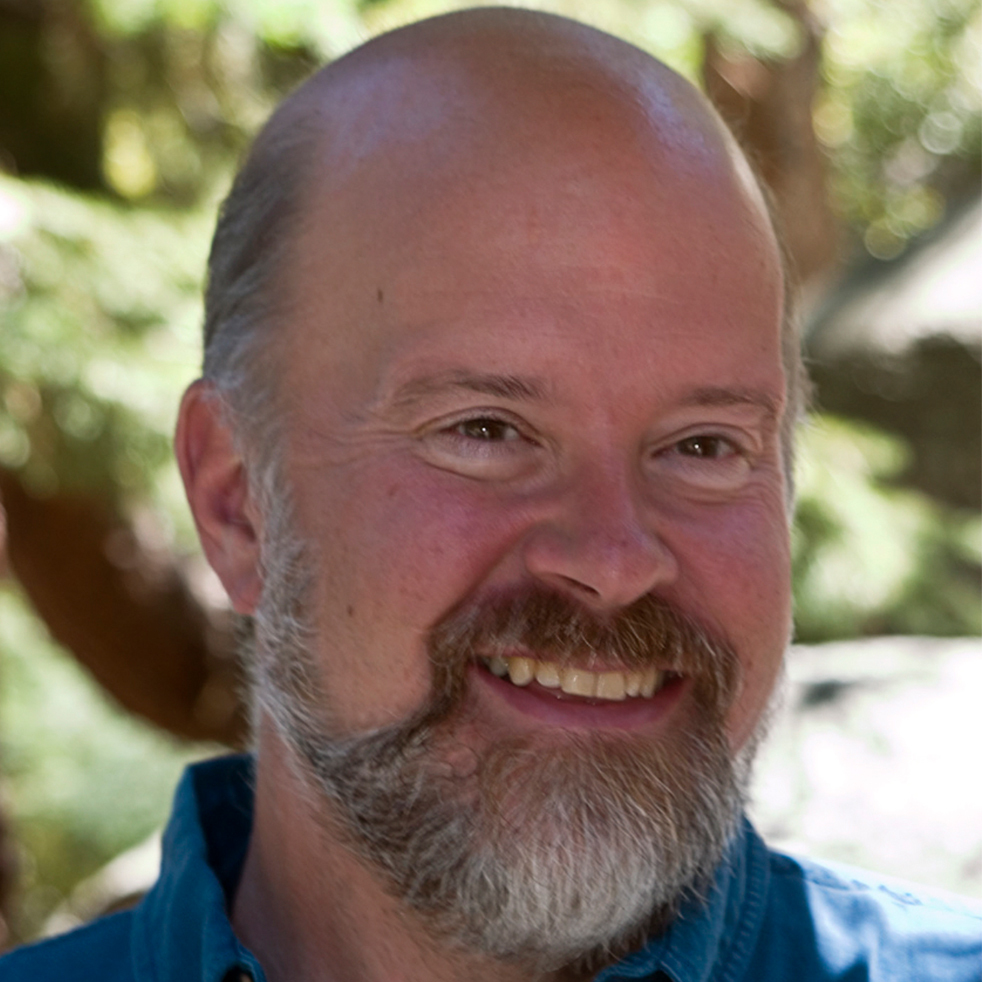